The Montreal Canadiens and Philadelphia Flyers meet Wednesday in game five of the NHL East First Round at the Scotiabank Arena.

The Philadelphia Flyers entered this series a arguably the hottest team in the sport, and they've dominated this series through four games. The Montreal Canadiens haven't been able to find any offensive success and they've been shutout in each of the last two meetings. The Canadiens have scored one or less goals in three of the four meetings against the Flyers. With them facing elimination, it's hard to find something positive for Montreal in hopes of them saving their season. I have to lay the cheap price with the Flyers. 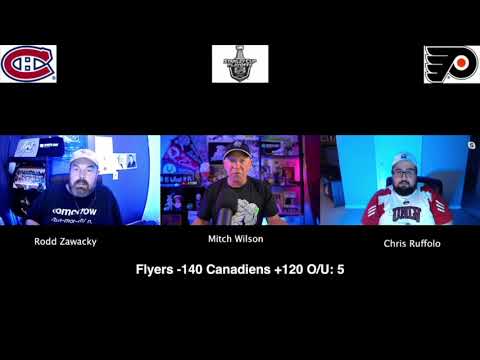