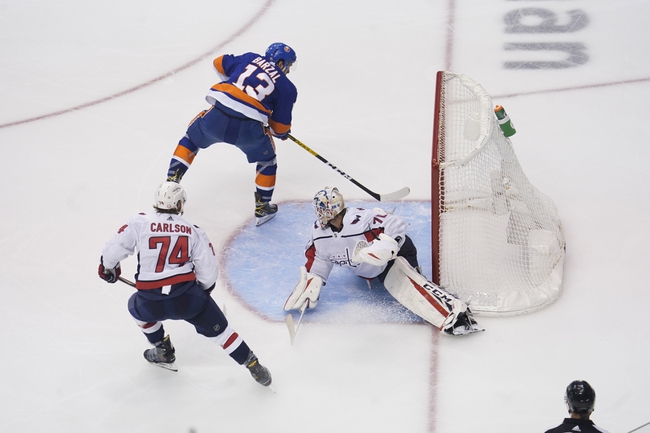 The New York Islanders and Washington Capitals meet Tuesday in game four of the NHL East First Round at the Scotiabank Arena.

You can make a case for the Washington Capitals in this game, as they're coming off their best showing of the series and are a veteran team that should have enough pride in hopes of avoiding a sweep. The Capitals are also a much better offensive club than what they've shown in the bubble, and if they get hot, they're more than capable of getting back in this series. The issue here is the New York Islanders have quietly played some of the best hockey of any team in the bubble, and they're very well coached, getting after it defensively and have done a great job of holding onto a lead once they get it. We've backed the Islanders in every game this series and there's no reason to back out now, especially when getting such a cheap price. 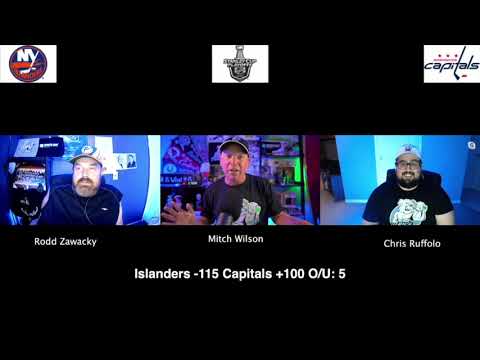