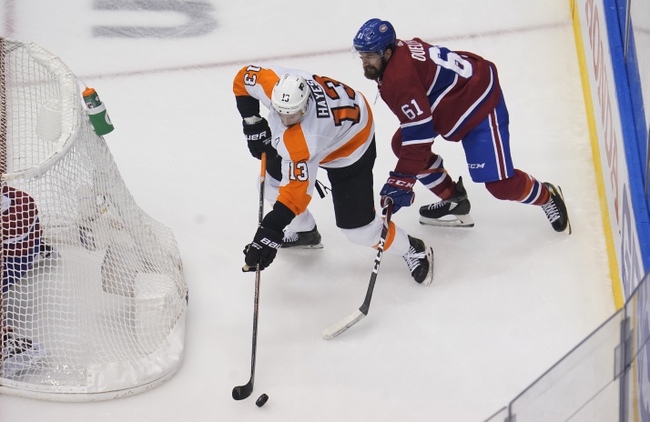 The Montreal Canadiens and Philadelphia Flyers meet Tuesday in game four of the NHL East First Round at the Scotiabank Arena.

The Philadelphia Flyers came into the bubble as possibly the hottest team in the league and they've done nothing to change that, as they've looked great through three games and have kept the Habs offense is check. The Flyers should be the favorites in this game and make a strong case as a top contender to win the cup at this point. However, we're getting the Montreal Canadiens at decent plus money in pretty much a must win game, and despite Montreal being down in the series, Price has been one of the top goalies in these playoffs. Price is giving Montreal every chance in the world to win games, if he can just get some help, the Canadiens would be in good shape.

Give me the plus money here. 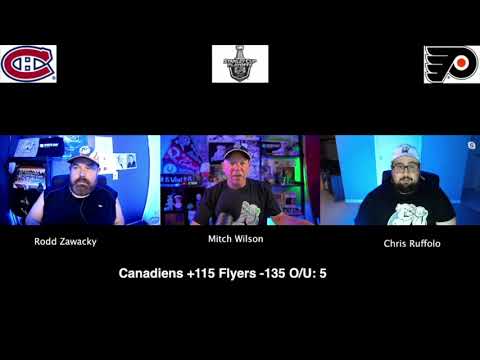