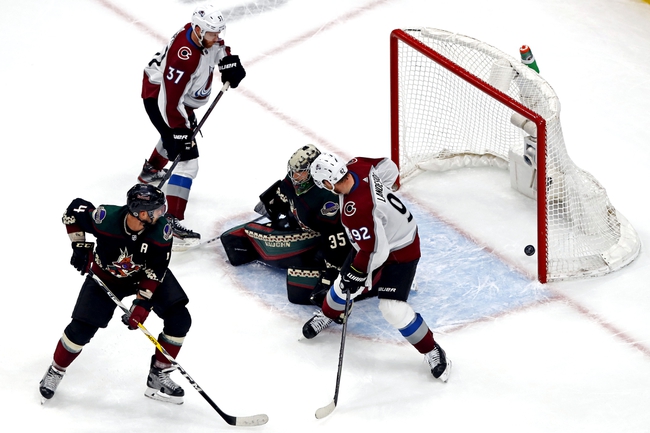 The Arizona Coyotes and Colorado Avalanche meet Monday in game four of the NHL West First Round at the Rogers Place.

The Colorado Avalanche have a chance to all but put this series to bed with a victory and a 3-1 lead. The Colorado Avalanche are averaging 2.83 goals per game and are scoring on 20 percent of their power play opportunities. Andre Burakovsky leads Colorado with three goals, Nathan MacKinnon has five assists and Nazem Kadri has 25 shots on goal. Defensively, the Colorado Avalanche are allowing 1.83 goals per game and are killing 89.5 percent of their opponents power plays. Philipp Grubauer has allowed seven goals on 104 shots faced and Pavel Francouz has allowed two goals on 48 shots.

The Arizona Coyotes saved their season with a game three victory, but they're not out of the woods yet and they've had issues stringing wins together all season long. The Colorado Avalanche also have to positive about the game three loss, as they out shot the Coyotes in that game, 51-23. If those sort of numbers continue, the Avs are going to be on the winning side more times than not. The trust factor still isn't there for me when it comes to the Coyotes. I'll lay the juice with the Avalanche, as they take a stranglehold on this series with a 3-1 lead. 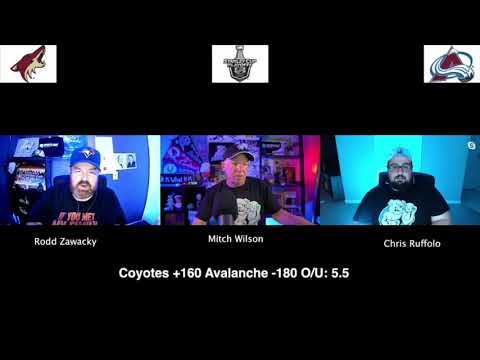