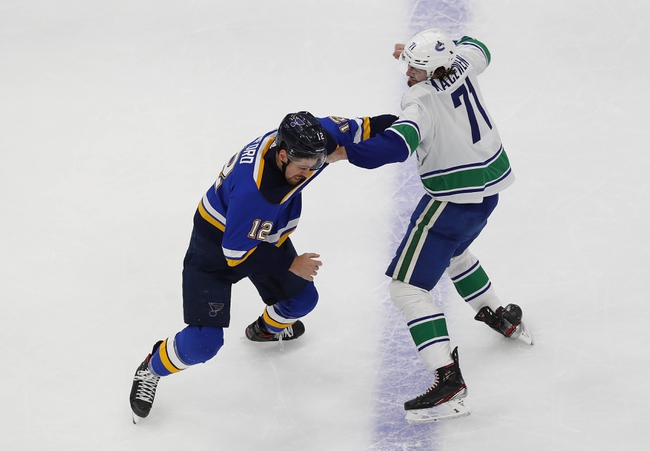 The Vancouver Canucks and St. Louis Blues meet Sunday in game three of the NHL West First Round at the Rogers Place.

It feels like these teams are heading in completely different directions and the Canucks have now won six of the last eight meetings against the Blues. However, the Blues showed a better effort in their game two loss by coming back in the third period, and they got 12 more shots on goal than the Canucks. While you don't want to be down 0-2 in a series, the Blues can take positives out of game two and should feel OK about their chances in this contest. With their backs against the wall, I'll take the defending champs to get a much needed victory. 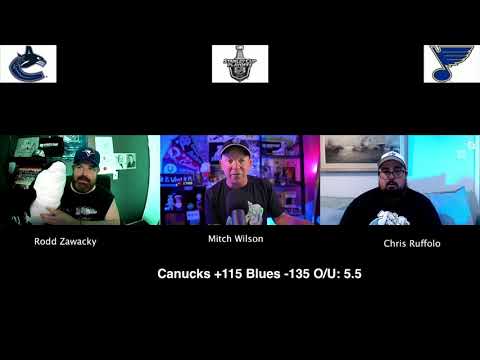