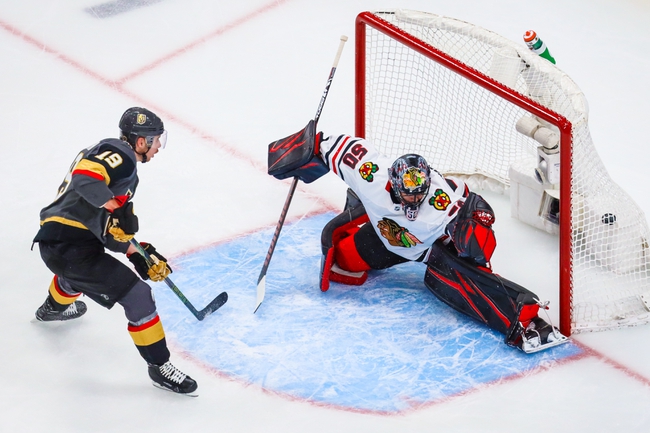 The Chicago Blackhawks and Vegas Golden Knights meet Saturday in game three of the NHL West First Round at the Rogers Place.

The Chicago Blackhawks have been kind to us in underdog moments like this throughout the season, and this is pretty much a must-win game if they want any real shot of winning this series. There's a case to be made for the big plus money. However, the Vegas Golden Knights have been the hottest team in the bubble, as they're currently 5-0 and have gotten whatever they want offensively in all of those games. You can question if there's going to be a cool down period at some point, but right now betting against Vegas isn't in the cards for me. I'll lay the juice as well to avoid getting burned from the PL. 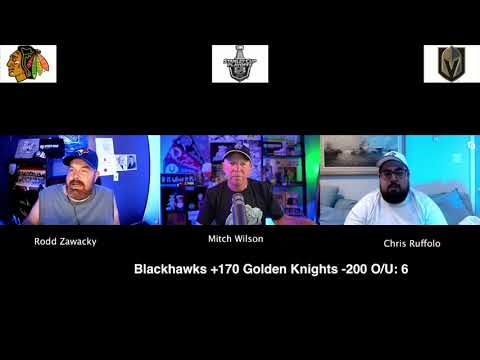