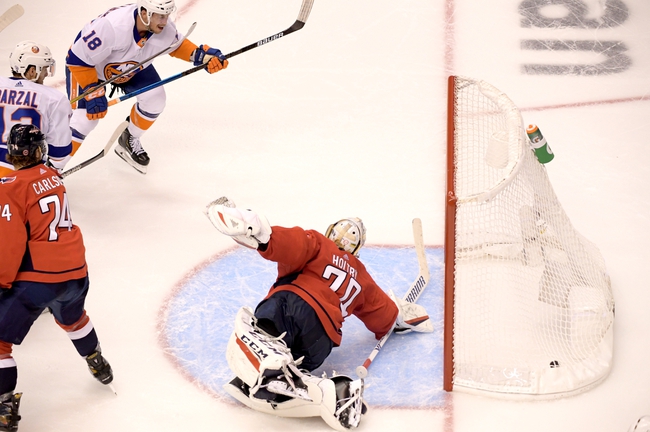 The New York Islanders and the Washington Capitals meet in game two of their Eastern Conference quarter-final series in NHL action from Scotiabank Arena on Friday.

The New York Islanders will try to take a surprising 2-0 series lead on the Caps after pulling out a 4-2 win over Washington in the series opener last time out.

The game saw no scoring through the opening 20 minutes but T.J. Oshie would open the scoring for the Capitals just 5:27 into the second period before doubling the Capitals’ lead and his goal tally with his second goal of the game just under six minutes later. Jordan Eberle got the Isles on the board with just over a minute to go in the second period before Anders Lee tied the game at two for New York within the first minute of the 3rd period. Josh Bailey made it 3-2 New York with a short-handed goal just six minutes after Lee tied the game and Anthony Beauvillier made it 4 unanswered goals and a 4-2 game with a goal for the Isles with just over eight minutes to play. Washington would try to get back into the game late but they wouldn’t get any closer as the Islanders held on for a huge opening win.

Semyon Varlamov got the win for New York after stopping 24 of 26 shots faced in the winning effort while Braden Holtby took the loss in goal for Washington after allowing all 4 goals on 27 shots faced in defeat.

Despite the score ending the way it did, I thought for a while we would still hit the under but then the Islanders caught all of the momentum and the over barely caught in the opener. As far as game two goes, I do think we see a tighter game here, and I think this could be a 3-2 game whichever way you slice it. I’ll back the under as my free pick for this game but my stronger play is on the side and I have that available as a premium pick that you can grab here. 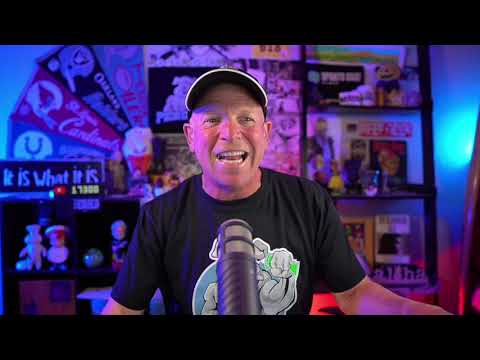