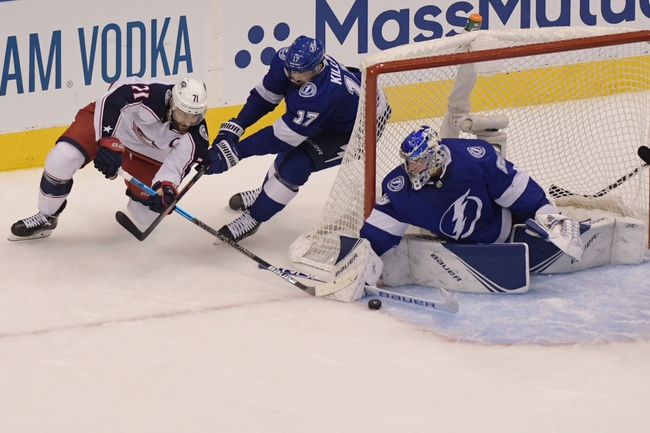 The Columbus Blue Jackets and Tampa Bay Lightning meet Thursday in game two of the NHL East First Round at the Scotiabank Arena.

The Columbus Blue Jackets and Tampa Bay Lightning have gone to overtime the last two meetings, so there's some value in the plus money based on how close these contests have been. The issue is that the Blue Jackets haven't provided much betting value in the underdog role lately, and it's going to be tough after losing a marathon match in game one. It feels like the winner of those long, drawn out games comes away with two victories, as it's a massive momentum shift. I'll lay the juice with the Lightning in game two. 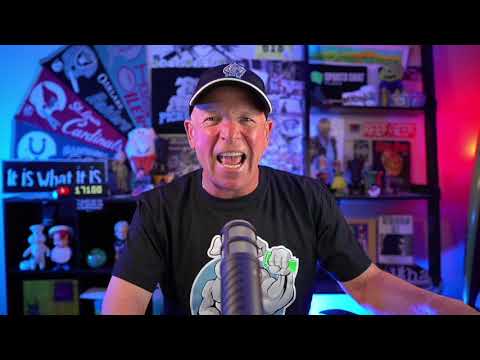