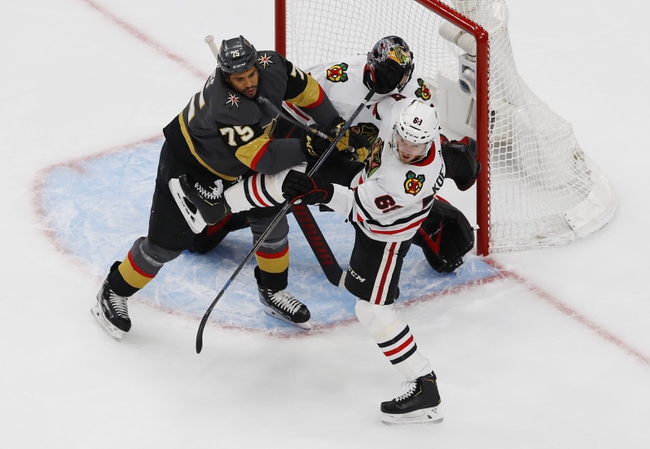 The Chicago Blackhawks and Vegas Golden Knights meet Thursday in game two of the NHL West First Round at the Rogers Place.

The Chicago Blackhawks have earned a soft spot with me this season based on how they've cashed some nice tickets in the underdog role this season. However, the Vegas Golden Knights entered this series as one of the hottest teams in the league and did nothing in game on to change that. The Golden Knights have also dominated the Blackhawks since the team was formed a couple years ago. I'm not stepping in front of Vegas right now.  Give me the Golden Knights and the PL for added value. 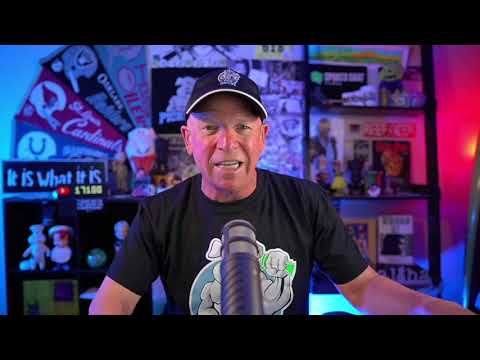