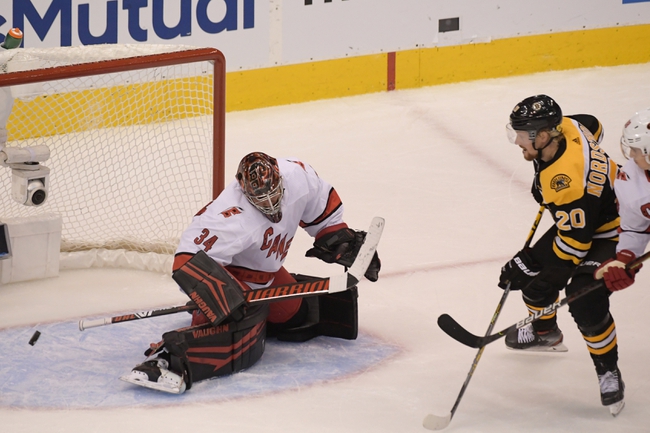 The Carolina Hurricanes and the Boston Bruins meet in game two of their best-of-seven Eastern Conference quarter-final series in NHL action from Scotiabank Arena on Thursday night.

The Carolina Hurricanes will try to rebound after starting the series with a 4-3 double-overtime loss to the Bruins on Wednesday.

Joel Edmundson opened the scoring for the ‘Canes with just under seven minutes to go but David Pastrnak tied the game at one for Boston with just over two minutes to go in the opening frame. Charlie Coyle would give Boston their first lead 4:38 into the second but Brock McGinn would tie the game at two for Carolina short-handed just :21 after that. David Krejci put Boston back in front just under a minute into the 3rd but Haydn Fleury would tie it up at three just before the midway point of the 3rd, and the tie would hold up until the end of regulation, forcing overtime. The first OT period solved nothing but Patrice Bergeron would score just 1:13 into the second overtime period to open the series with a win for the Bruins.

This will be an interesting one to figure out as you have a back-to-back when the assumption probably was that back-to-backs were done after the qualifying round. With that said, I expect this to be a tighter game than game one and I think with some tired legs, the offenses may be able to take advantage of some lackluster defense so I’ll side with the over as my free play for this game, but my stronger play is on the side and I have that available as a premium play that you can find here. 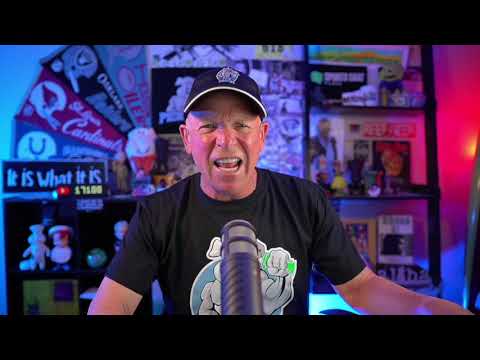