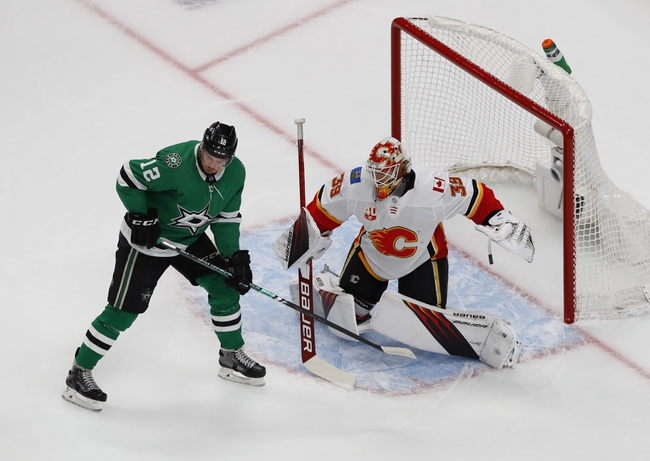 The Calgary Flames and the Dallas Stars meet in game two of their best-of-seven Western Conference quarter-final matchup in NHL action from Rogers Place on Thursday night.

The Calgary Flames will try to take a 2-0 stranglehold on the series after opening the set with a 3-2 win over the Stars in game one on Tuesday.

Dillon Dube opened the scoring for Calgary with just over nine minutes to go in the opening period and Dube doubled his goal tally as well as Calgary’s lead with just over tow minutes to play in the opening frame. Denis Gurianov got Dallas on the board with just over nine minutes to play in the second and Jamie Benn tied the game at two just nine second later off of the ensuing faceoff. Rasmus Andersson restored Calgary’s lead with just under four minutes to go in the second, and despite Dallas’ best efforts to get back into the game, the Stars didn’t have another tying goal in them, allowing Calgary to open the series with a win.

Cam Talbot got the win for Calgary after stopping 24 of the 26 shots faced in the winning effort while Anton Khudobin took the loss for Dallas after giving up 3 goals on 26 shots in goal.

Dallas may make a goaltender switch here after Khudobin couldn’t get the job done in the opener, but I’m not sure even Ben Bishop can save the Stars here. Dallas is on a major slide right now and it’s carried over from the play before the league paused back in March. Calgary looked good in the opener and already have had a competitive series under their belts from their qualifying round set against Winnipeg. I think that’s enough of an edge for Calgary early on in this series, so I’ll lay the juice with Calgary in this one as the Flames take a 2-0 lead in the series. 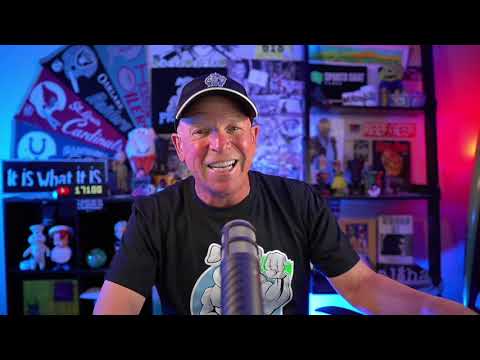