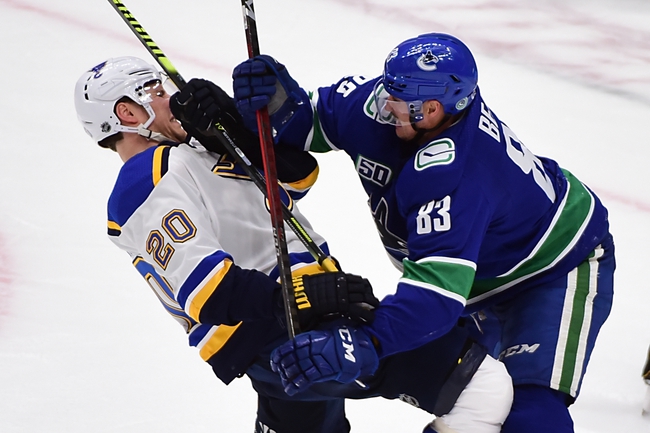 The Vancouver Canucks and St. Louis Blues meet Wednesday in game one of the NHL West First Round at the Rogers Place.

The Vancouver Canucks were comfortably the better team in the series against the Wild and did their thing on the offensive end, averaging three goals per game. The St. Louis Blues didn't have the easiest of round robin games, but they still came up winless in three contests and issues defensively is a bit concerning. Based on form, I'm not sure how you pass up plus money with the Canucks. It also doesn't hurt knowing the Canucks have won four of the last six meetings against the Wild. 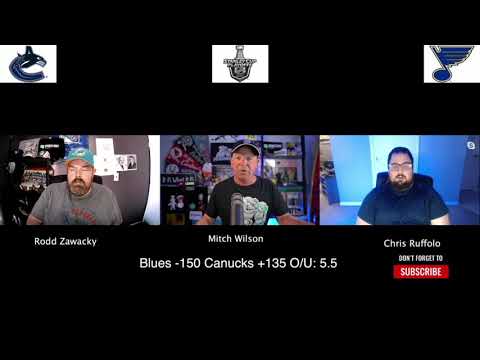