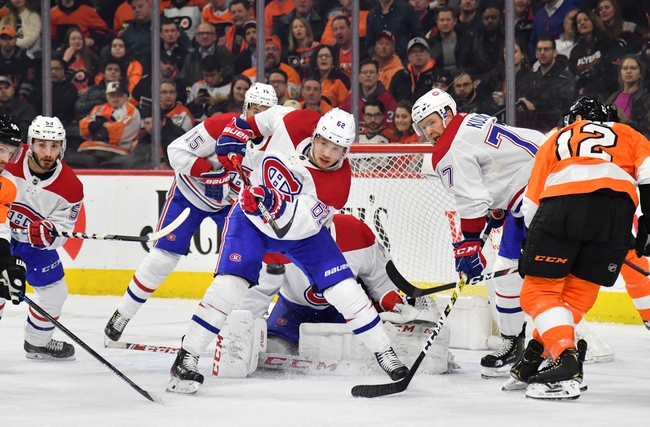 The Montreal Canadiens and Philadelphia Flyers meet Wednesday in game one of the NHL East First Round at the Scotiabank Arena.

You have to give credit to the Montreal Canadiens for showing up big against a playoff experienced and dangerous team in the Penguins, and they're going to have a fighting chance if Price continues to show up in net. The issue in this series is that the Philadelphia Flyers entered this bubble experience as the hottest team in the league, and they put on a clinic in three round robin games. Some would argue this run can't last forever, but the Flyers are not a team I'm looking to step in front of right now. I'm just not.

Give me the Flyers and the PL for max value. 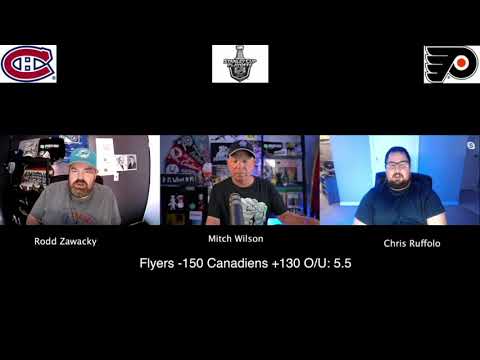