The Chicago Blackhawks and Vegas Golden Knights meet Tuesday in game one of the NHL West First Round at the Rogers Place.

The Chicago Blackhawks have been kind to us in the underdog role this season and they just won a series against a talented Edmonton team as the underdogs. There's value here looking at it from that point. However, the Vegas Golden Knights were arguably the most impressive team in the league through the round robin stages, picking up right where they left off in the regular season. The Golden Knights have also won eight of the nine meetings against the Blackhawks, and four of those victories were decided by two or more goals. In the last meeting back in December, Vegas beat Chicago, 5-1.

I'm not trying to step in front of the Golden Knights right now. I'll lay the PL in game one of this series. 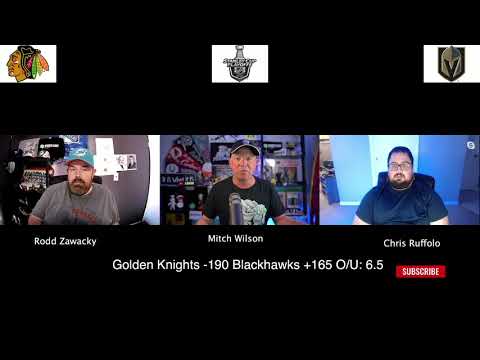