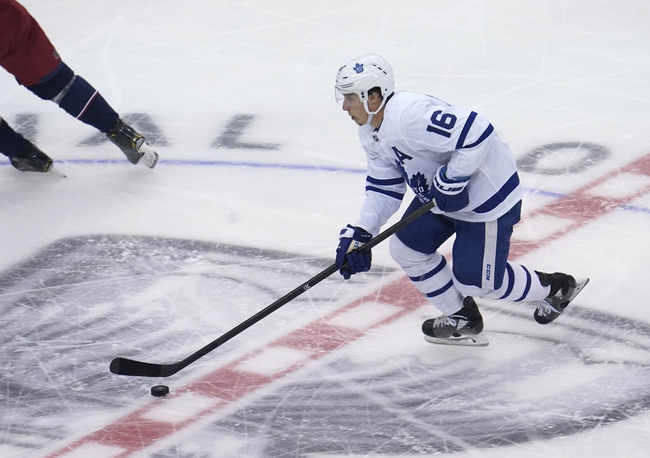 The Toronto Maple Leafs and the Columbus Blue Jackets meet in a winner-take-all game five in NHL action from Scotiabank Arena on Sunday night.

The Columbus Blue Jackets will look to bounce back and advance after Toronto forced a game five with a miraculous win in game four by a final score of 4-3 in overtime.

Cam Atkinson opened the scoring for Columbus while also finishing tied for 2nd on the team with 5 shots on goal in the losing effort while Vladislav Gavrikov and Boone Jenner each had a goal as well. Pierre-Luc Dubois, Nick Foligno, David Savard and Alexandre Texier each had an assist with Savard had a team-high 6 shots on goal. Zach Werenski also had 5 shots on goal, but left the game early due to injury and is questionable for this game after an MRI on Sunday.

Frederik Andersen got the win in goal for Toronto after stopping 36 of 39 shots faced in the win while Elvis Merzlikins ended up with the loss for the Blue Jackets after allowing 4 goals on 53 shots faced in defeat.

This series has been back and forth and momentum’s shifted so much that game five can go any way. However, this series  has been so up and down and like I said it could go either way, that I’m expecting a more timid approach to this one as I don’t think either side will want to be the side that blinks first and makes the first mistake, even though we’ve seen multiple comebacks in this series. I will side with the under as my free pick for this game. 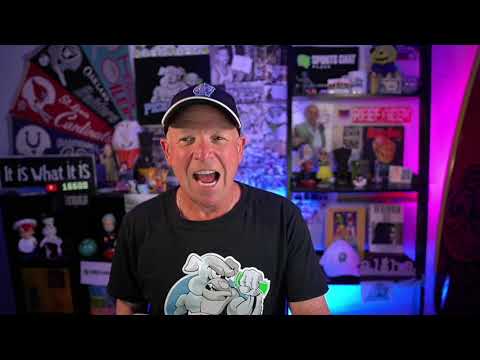