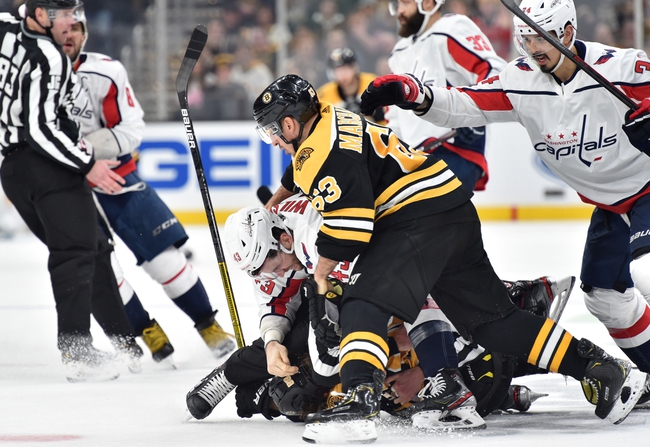 The Boston Bruins and Washington Capitals meet Sunday in NHL East Qualifying round robin action at the Scotiabank Arena.

The Boston Bruins look for a victory after losing their first two games to the Philadelphia Flyers and Tampa Bay Lightning. The Boston Bruins are averaging 1.5 goals per game and are scoring on zero percent of their power play opportunities. Chris Wagner leads Boston with two goals, Joakim Nordstrom has one assist and David Pastrnak has seven shots on goal. Defensively, the Boston Bruins are allowing 3.5 goals per game and are killing 75 percent of their opponents power plays. Jaroslav Halak has allowed four goals on 29 shots faced and Tuukka Rask has allowed three goals on 35 shots.

Neither of these teams have looked great through two games, but they ran into two of the hotter clubs entering the bubble, so the results aren't a big surprise. The difference here is that the Washington Capitals have looked sharper on the defensive end, and they've won eight of the last 10 meetings against the Bruins. The Capitals have had no issues finding the back of the net in past meetings against Boston, and they've been money in the underdog role. I like the Caps to get on the board with their first victory in the NHL bubble. 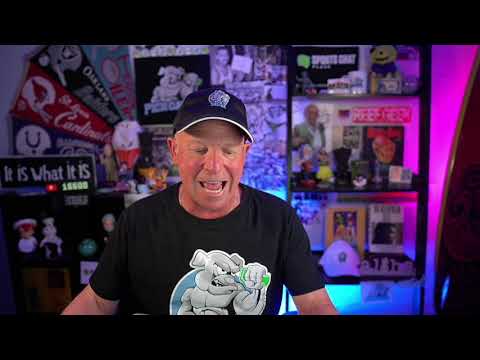