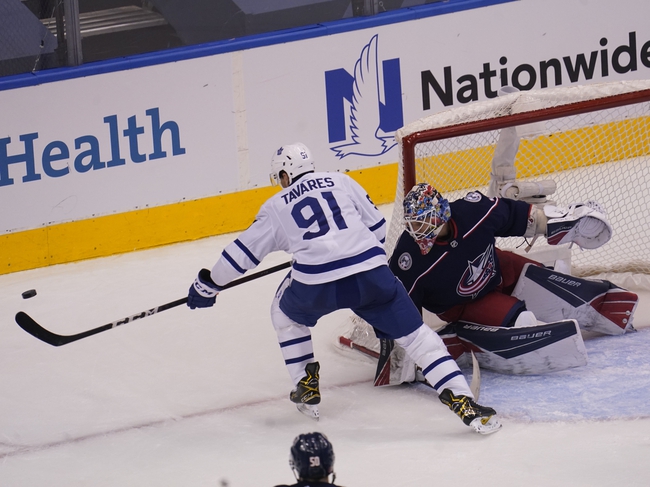 Where to Watch: FSOH, CBC Stream live sports and exclusive originals on ESPN+. Sign up now!

The Columbus Blue Jackets and Toronto Maple Leafs meet Friday in game four of the NHL East Qualifying action at the Scotiabank Arena.

The Toronto Maple Leafs are a very talented team that has the ability to climb out of this whole and advance to the next round. The issue I have is that the Maple Leafs can't be all that high on confidence after having a 3-0 lead in game three last night and blowing it in overtime. The Maple Leafs let a game off the hook and it's exactly easy to put that out of your mind and put together another strong effort. Meanwhile, the Blue Jackets have to be on cloud nine and should smell blood in the water. Massive momentum shift in this series.

I'll take the Blue Jackets and the plus money. 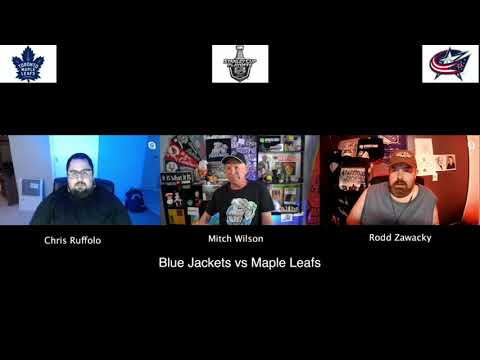