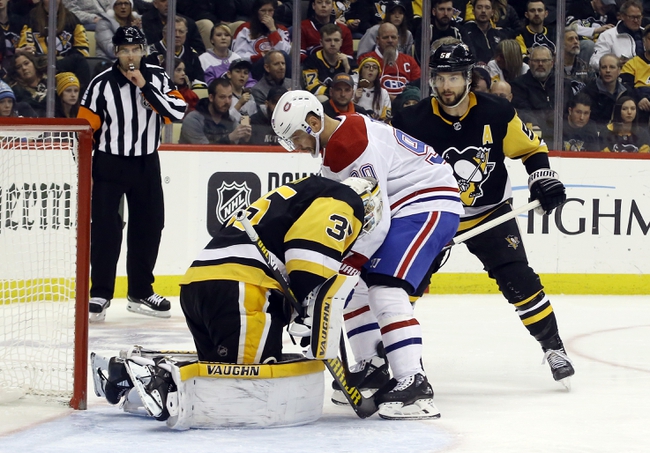 The Montreal Canadiens and Pittsburgh Penguins meet Friday in game four of the NHL East Qualifying action at the Scotiabank Arena.

The Pittsburgh Penguins had their chances to win game three and are going to like their chances as long they continue to outshoot the other team. The Montreal Canadiens have had issues stringing wins together lately and they haven't had terrific success in the underdog role. The Pittsburgh Penguins are an experienced bunch that's had their backs against the wall before and know how to come through in pressure situations. We should see a game five between these two teams.

Give me the Penguins and the somewhat reasonable price. 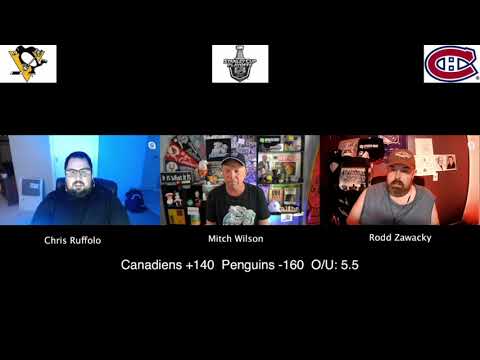