The Florida Panthers and New York Islanders meet Friday in game four of the NHL East Qualifying action at the Scotiabank Arena.

The Florida Panthers found some offensive success in game three and they're a scary team when the offense is flowing. Still, the New York Islanders have been the better team for much of this series and have been beaten up on the Panthers the last few years. I still lean toward the under in this contest, as eight of the last 10 meetings between the Panthers and Islanders have produced five or less goals. You can have even more confidence in this pick with Sergei Bobrovsky playing much improved hockey.

Not sure who wins, but I like the under 5.5 goals. 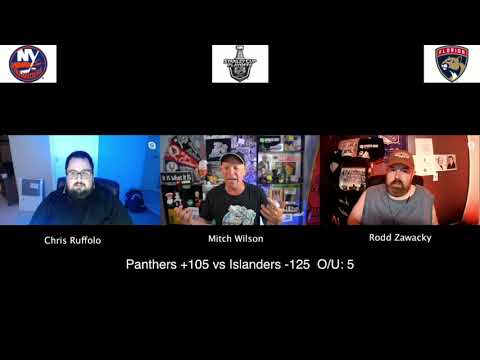