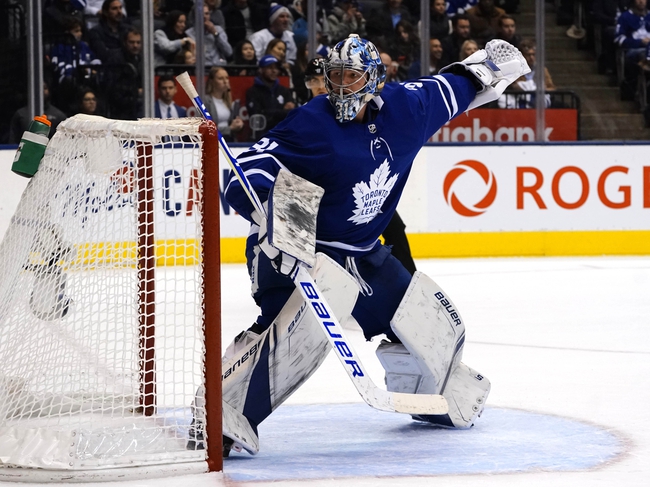 The Toronto Maple Leafs and the Columbus Blue Jackets meet in game three of their best-of-five qualifying round from Scotiabank Arena on Thursday night.

The Toronto Maple Leafs will look to take command of the series after shutting out Columbus by a final score of 3-0 last time out to even the series up at one win apiece.

The game was scoreless after 20 minutes of play and the game’s first goal didn’t come until there was only four minutes left in the second period when Auston Matthews finall figured out Columbus goaltender Joonas Korpisalo to give the Buds a 1-0 lead. John Tavares doubled Toronto’s lead on the breakaway just under five minutes into the third period and Morgan Rielly iced Toronto’s win with an empty-netter in the final minute of the 3rd period.

Frederik Andersen got the win after stopping all 20 shots faced for the shutout while Joonas Korpisalo took the loss for the Blue Jackets after conceding two goals on 38 shots faced in defeat.

The plus money with Columbus is tempting as you’d have to think a John Tortorella coached team was ripped into after their sluggish performance in game two, but I think Toronto’s figured the Blue Jackets out. The Leafs were able to shift lines around so that Auston Matthews was able to avoid Seth Jones and that played a big part in Toronto shifting the tide in game two. I think Toronto comes out firing again here and puts the pressure on Columbus, so I’ll take Toronto as my free pick for this game but my stronger play is on the total and that’s available as a premium pick that you can find here. 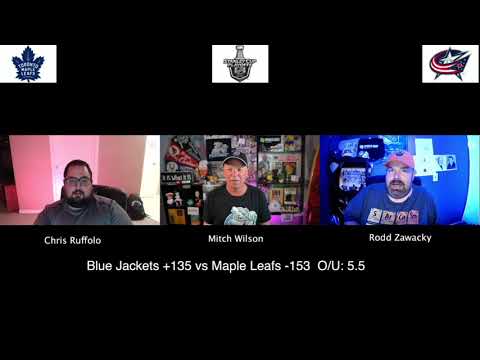