Where to Watch: CNBC Stream live sports and exclusive originals on ESPN+. Sign up now!

The Calgary Flames and Winnipeg Jets meet Thursday in game four of the NHL West Qualifying action at the Rogers Place.

Game three wasn't kind to the Winnipeg Jets and they've had some serious defensive issues in this series. However, the Calgary Flames haven't had a ton of success lately stringing wins together, and you could argue the Jets were the better and more balanced team this season overall. This feels like a series where it's going to be hard to gain momentum and we're heading to an entertaining game five. I'll take the Jets and the plus money. 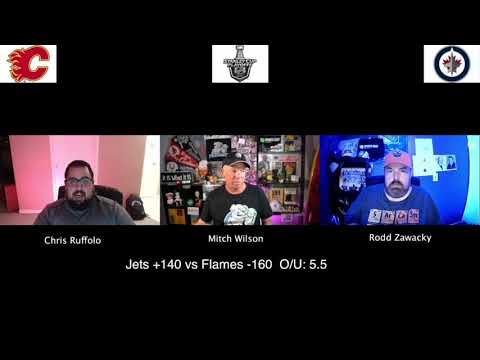