Where to Watch: NHL Stream live sports and exclusive originals on ESPN+. Sign up now!

The Calgary Flames and Winnipeg Jets meet Tuesday in game three of the NHL West Qualifying action at the Rogers Place.

The Calgary Flames dominated game one and have to feel like they let one slip away in game two after getting more shots on goal and tying things up entering the third period. While they're not happy with the game two result, the Flames have to like where they're at right now and with the way they're playing. The Flames have had a great deal of success both in the favorite role and playing on the end of back to backs. The Jets have shown som shaky defensive play in this series as well.

I'll take the Flames and the cheap price. 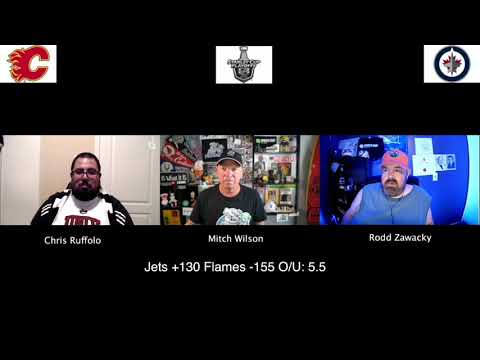