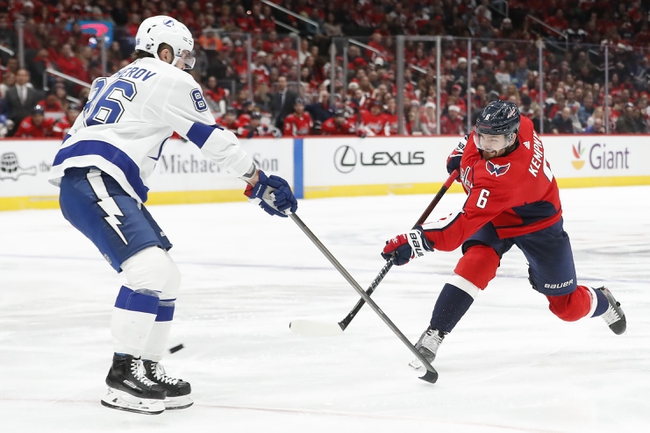 The Washington Capitals and Tampa Bay Lightning meet Monday in NHL East Qualifying round robin action at the Scotiabank Arena.

The Tampa Bay Lightning had a few hiccups heading into the unexpected break, and you cashed some nice tickets if fading them during those struggles. The Washington Capitals have won six of the last eight meetings against the Lightning, and they've been money in the underdog role all season long. The bottom line here is this is a battle between two cup contenders and when you get either side with plus money, you usually take it based on the value.

Give me the Washington Capitals. 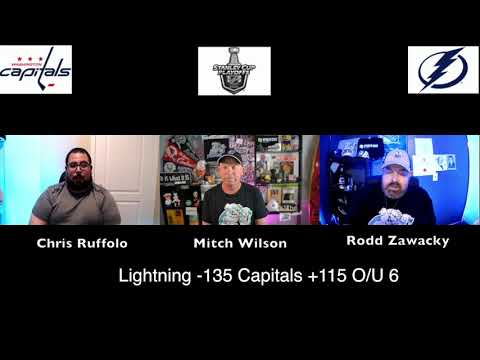