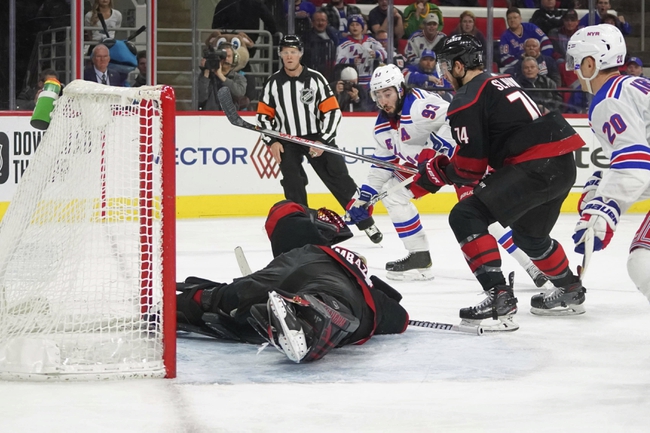 The New York Rangers and Carolina Hurricanes meet Monday in game two of the NHL East Qualifying action at the Scotiabank Arena. 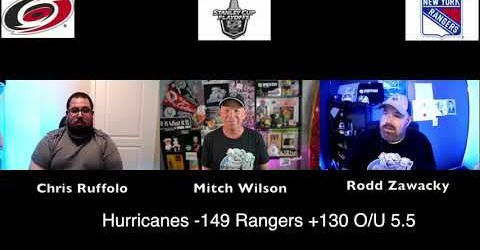 The New York Rangers didn't look great in the opening game and Lundqvist continues to be shaky at best in net. The Carolina Hurricanes got double-digit shots on goal in all three periods in game one and looked a little too comfortable. The Hurricanes have also been money in the favorite role dating back to the regular season. It's hard to get behind the Rangers in their current form. I'll lay the reasonable price, as the Canes take a commanding 2-0 series lead.