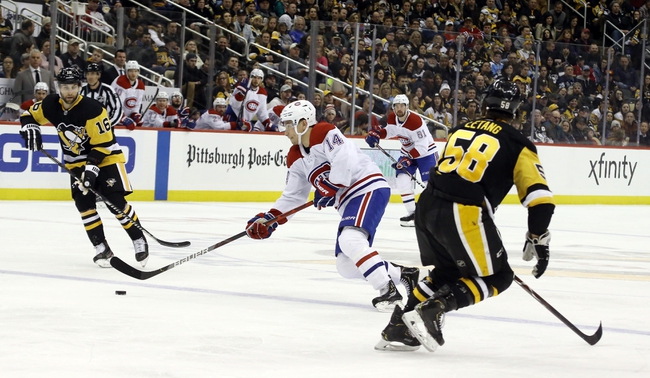 The Montreal Canadiens and Pittsburgh Penguins meet Monday in game two of the NHL East Qualifying action at the Scotiabank Arena.

Each of the last 10 meetings between the Montreal Canadiens and Pittsburgh Penguins have produced no less than five goals. Game one between these clubs produced a combined 76 shots on goal, so we could have easily seen more goals scored in the series opener if it weren't for impressive goaltending. I expect the Penguins to finish more of their shots this time around. I'll take the over in game two of this series. 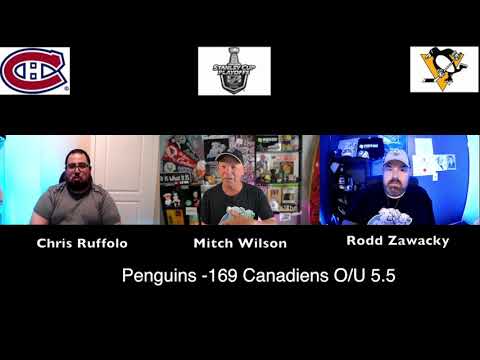