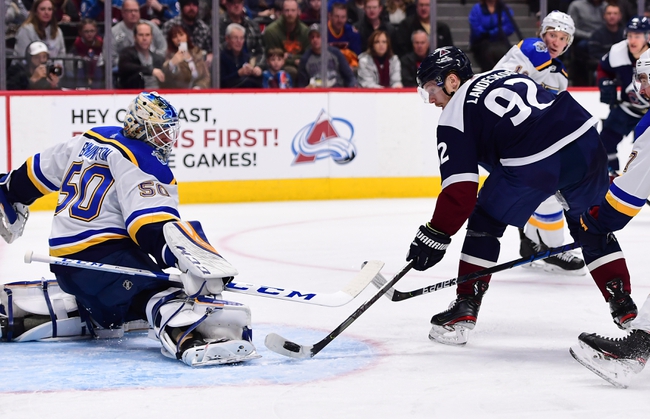 Where to Watch: FSMW, NBCS Stream live sports and exclusive originals on ESPN+. Sign up now!

The St. Louis Blues and Colorado Avalanche meet Sunday in a round robin NHL contest at the

The St. Louis Blues entered the unexpected break looking like the team we saw late last season, winning 10 of their last 12 games. The Blues have also won six of the last eight games against the Avalanche, so while Colorado was playing solid hockey in its own right, it feels like the Blues have the edge in this contest. The St. Louis Blues were the hottest team in the league at the time and have owned this series over the years. Give me the Blues in a pick em. 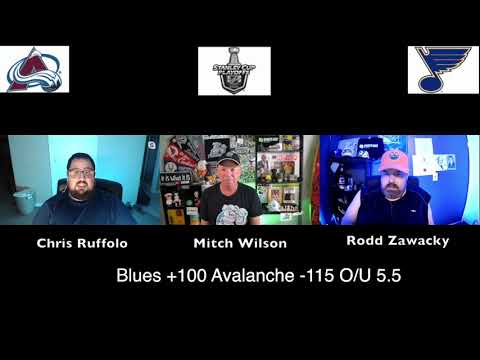