The New York Islanders have won four straight meetings against the Panthers and are probably the more trustworthy team because of their defense. However, the Islanders didn't look good the last time we saw them as they entered the break on a seven-game losing streak. The Florida Panthers were hit and miss this season and underachieving like they've done most of the last few years. However, the Panthers are deadly offensively when they have it going and they're led by a coach who has been there done that.

I'll take a shot with the Panthers and the cheap price. 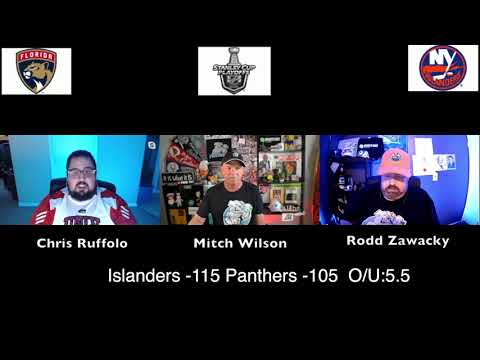