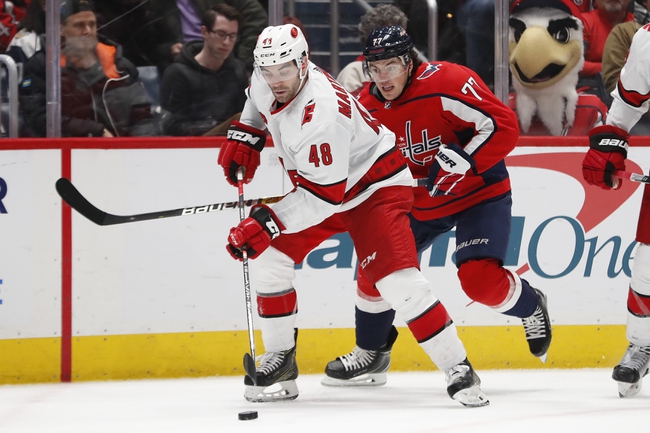 Both of these teams were hit or miss the last couple of weeks before we entered the unexpected break, and it was actually the Washington Capitals who were a bit disappointing. The Carolina Hurricanes made some moves at the trade deadline that indicated they were going for it this season, and they showed flashes of moving in the right direction. We also know the Carolina Hurricanes have won six of the last nine meetings against the Washington Capitals and have scored at least three goals in five of the last six meetings. History here makes the Hurricanes an intriguing option in a possible underdog role.

Assuming we get the Carolina Hurricanes at plus money in this exhibition contest, I'll back them to win this game.