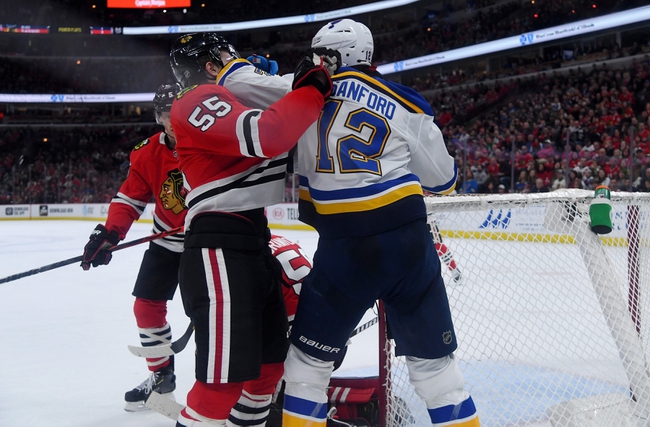 The Chicago Blackhawks are an experienced team that may benefit greatly from the break, as it gives guys a chance to recharge the batteries and rest up for a potential playoff run. However, the Blackhawks were very inconsistent as a whole and the hit or miss offense became very frustrating over time. While the break may throw off the momentum, there's no doubt the St. Louis Blues were arguably the hottest team in the league at the time with wins in 10 of their last 12 games, and they had one of the best defenses leading the way. Of course, it's tough to figure out what we're going to see from these teams with so much time off, as it feels like the previous regular season was a completely different season.

I'll still give the edge to the St. Louis Blues.