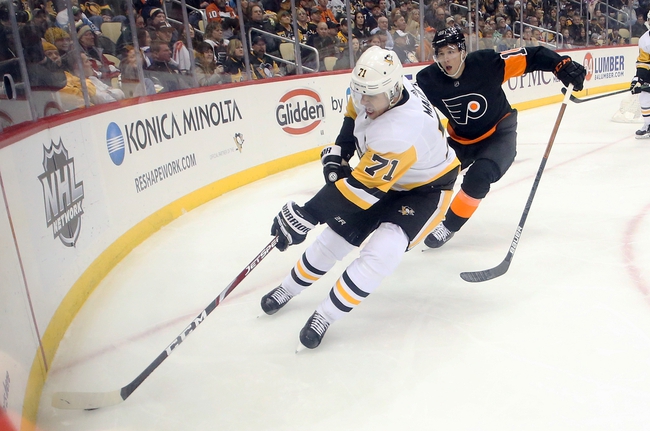 The Penguins are 6-2 in the last 8 meetings in Philadelphia. The home team is 4-1 in the last 5 meetings.

The Philadelphia Flyers were the better team before the sport was shutdown due to the pandemic, and they've won three of the last five games against the Penguins. The Pittsburgh Penguins were falling apart quickly with the losses piling up and the injuries didn't help. However, the break allowed a veteran team like the Penguins to kind of recharge the batteries while getting healthy. You also have to question how being off for months impacts a team like the Flyers, as the last thing you want when hot is a break. The hiatus feels like it could only have helped the Penguins and possibly hurt the Flyers. This game will be interesting nonetheless.

Give me the Pittsburgh Penguins.

Get Premium Picks Start Winning Now »
The pick in this article is the opinion of the writer, not a PickDawgz site consensus.
Previous Pick
Carolina Hurricanes vs. New York Rangers - 2020 NHL Playoff Series Picks and Predictions
Next Pick
Toronto Maple Leafs vs. Montreal Canadiens - 7/28/20 NHL Prediction and Picks