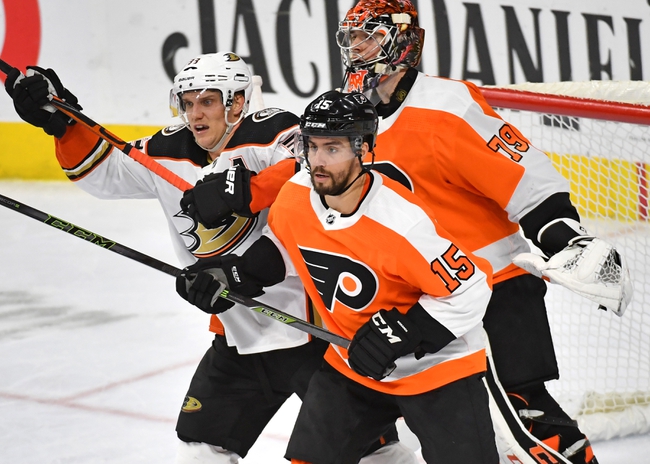 Where to Watch: PRIT, NSPA Stream live sports and exclusive originals on ESPN+. Sign up now!

The Philadelphia Flyers and Anaheim Ducks meet Sunday in NHL action at the Honda Center.

The Philadelphia Flyers are on the end of a back to back, something they haven't handled well this season, and they've shown some defensive issues in their losses as of late. The Anaheim Ducks have been hit or miss all season long, but the defense has been improved over the last week or so and they've been money in the home underdog role. I'll take a shot with the Ducks at home and with this price.