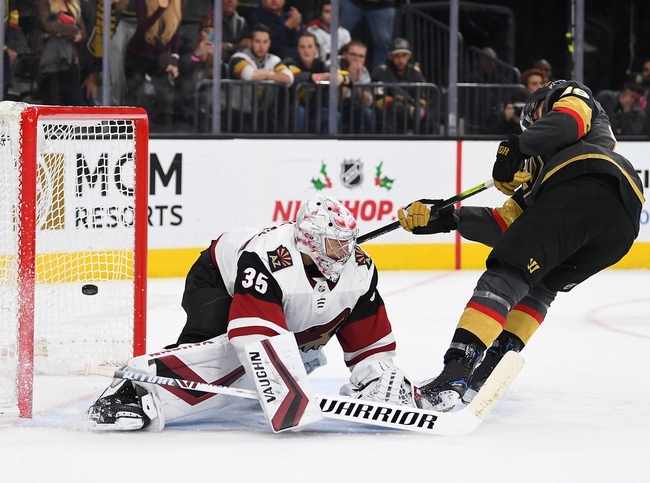 Where to Watch: FSAZ+, ATRM Stream live sports and exclusive originals on ESPN+. Sign up now!

The Arizona Coyotes and Vegas Golden Knights meet Saturday in NHL action at the T-Mobile Arena.

The Arizona Coyotes have won three of the last four meetings against the Golden Knights, and they're catching them on the end of a back to back. The Vegas Golden Knights defensive issues continue to creep up at times and they haven't been as dominant at home as they've been in past years. Vegas is also one of the worst teams in the league to back in terms of money earned this season, while the Arizona Coyotes are one of just 10 teams at the moment that have been profitable. I'll take a shot with the Coyotes on the road.