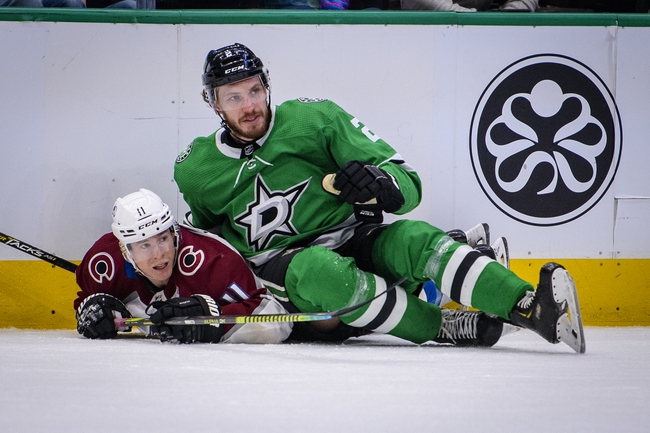 Where to watch: Alt2, FSW+ Stream live sports and exclusive originals on ESPN+. Sign up now!

The Dallas Stars have won three of the last four meetings against the Avalanche, and that includes two wins in the month of November. The Colorado Avalanche have fallen off the wagon over the last week or so with a defense that isn't doing them any favors, and I'm sure playing on the end of a back to back won't help matters. I'll gladly take the rested Dallas Stars on their home ice and the cheap price.