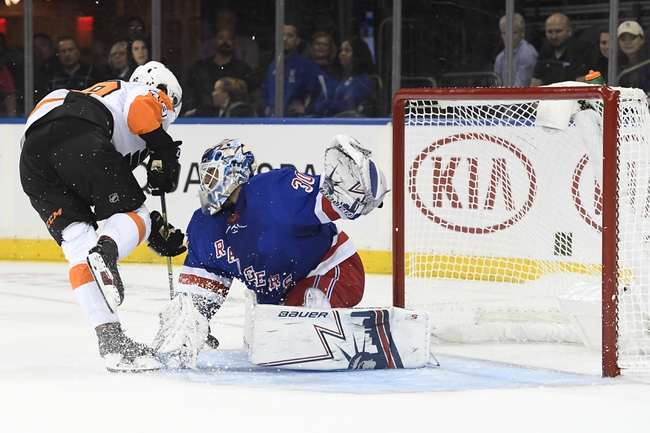 Where to Watch: MSG2, NSPA Stream live sports and exclusive originals on ESPN+. Sign up now!

Neither the Rangers or the Flyers can keep the puck out of the back of the net right now, but each of the last five meetings between these clubs have produced five or less goals. In fact, the last two meetings produced a combined four goals. I'm not backing a struggling Rangers team on the end of a back to back, and I'm certainly not laying that juice with a Flyers team struggling defensively and not able to string wins together. I'll ride history and side with the under on a high total.