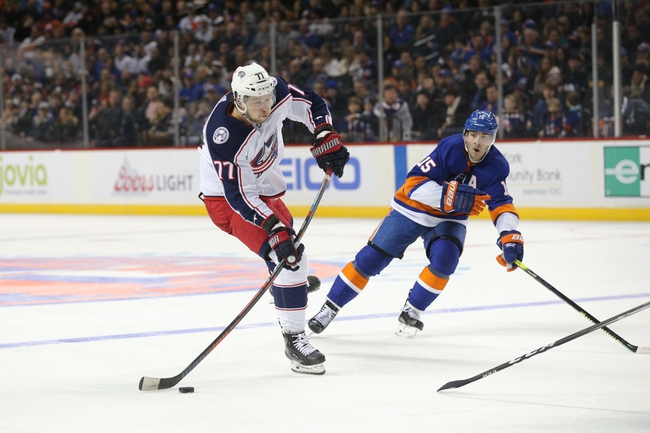 Where to Watch: FSOH, MSG+ Stream live sports and exclusive originals on ESPN+. Sign up now!

We're getting big plus money with a team that's won four straight games and has been far and away more trustworthy defensively as of late. The New York Islanders have allowed 16 goals in their last three games and have clearly cooled off a bit after not being able to lose a game for about a month or so. The New York Islanders have had the upper hand in this series and the Blue Jackets don't have much recent road success, but based on current form over the last week, the Blue Jackets and the plus money is worth a shot.