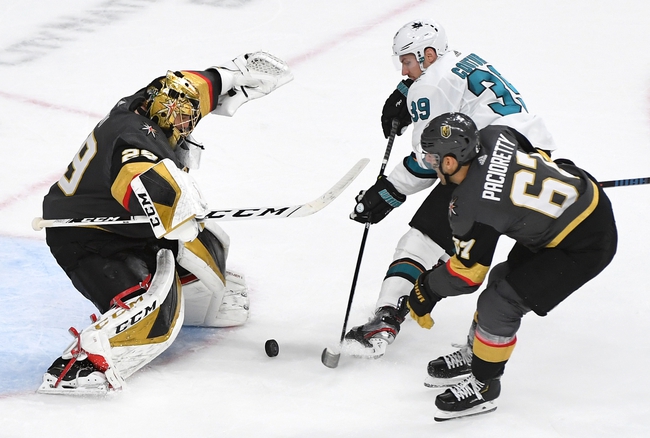 Where to watch: NSCA, ATRM Stream live sports and exclusive originals on ESPN+. Sign up now!

The San Jose Sharks won the last meeting against Vegas and has won four of the last six meetings overall. However, we've been fading the Sharks a great deal this season and that will continue with them on the end of a back to back and having a defense that can't keep the puck out of the net. The San Jose Sharks don't win on the end of back to backs and Vegas has been dominant as of late in the favorite role. The Vegas Golden Knights should get the job done on the road for the reasonable price.