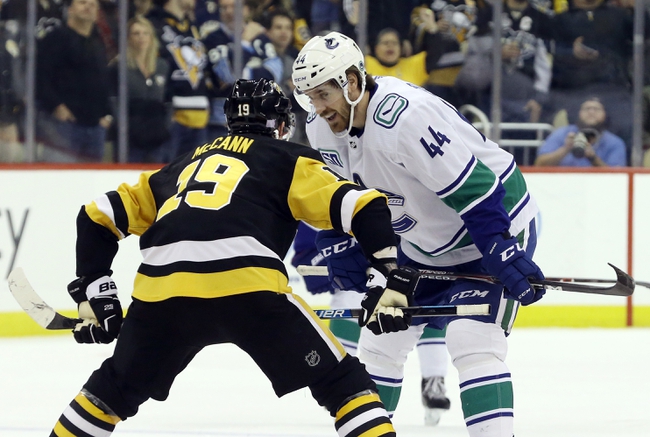 Where to watch: ATTP, CBC Stream live sports and exclusive originals on ESPN+. Sign up now!

The Pittsburgh Penguins and Vancouver Canucks meet Saturday in NHL action at the Rogers Arena.

We're getting even money with the hotter and more consistent team in the Pittsburgh Penguins, and while they've been shaky on the road as of late, the Vancouver Canucks have had trouble stringing wins together and haven't had any recent success in the favorite role, especially at home. It's not often you get the Pittsburgh Penguins at these prices and with them in their current form, this feels like a valuable spot to back them once again.