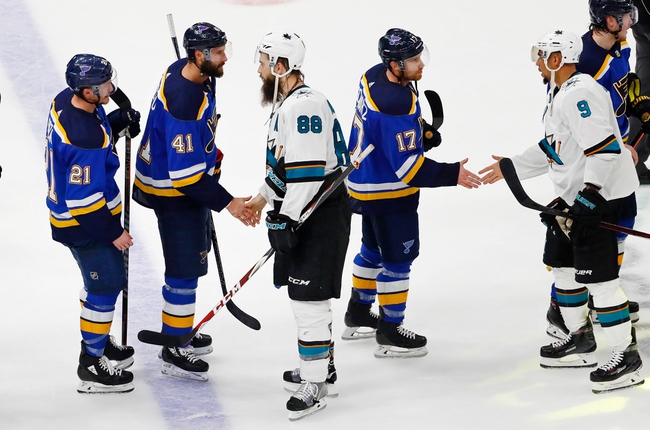 The San Jose Sharks will have revenge on their mind after being sent home in the playoffs by these Blues, as they lost the final three games and were outscored in those contests 12-2. And while the revenge factor sounds good, the Blues are playing better hockey heading into this matchup as well, while the Sharks are quickly falling apart and the defensive effort remains nearly nonexistent. The St. Louis Blues physicality should be the deciding factor yet again and the Blues win their fifth meeting in the last six tries against the Sharks.