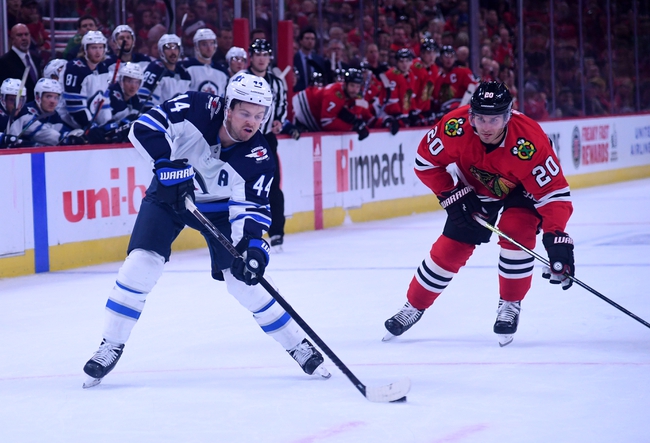 Where to Watch: NSCH, TSN3 Stream live sports and exclusive originals on ESPN+. Sign up now!

The Chicago Blackhawks and Winnipeg Jets meet Thursday in NHL action at the Bell MTS Place.

The Winnipeg Jets have won six straight and eight of the last 10 meetings against the Blackhawks, and that includes a 3-2 road win in overtime back in October. The Chicago Blackhawks are just unbackable most nights because of the lack of defense, and while they've had recent success on the end of back to  backs, they're still one of the worst teams to bet on with only five teams losing more money on the season. The price isn't great, but I'm not betting on the Chicago Blackhawks in their current form.