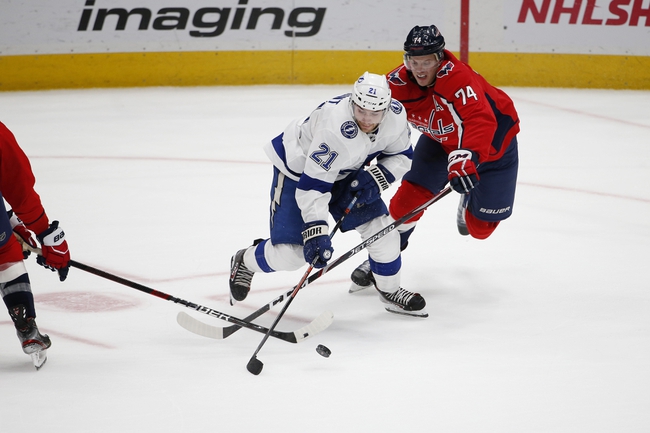 The Washington Capitals and Tampa Bay Lightning meet Saturday in NHL action at the Amalie Arena.

You can make a case for either of these teams for obvious reasons and the Capitals in the underdog role is always a tasty option. The Caps have also won four of the last six meetings against the Lightning. However, we've made a killing over the years just blindly backing the Tampa Bay Lightning on their home ice, as they're one of the more dominant home teams in recent memory and always show up in big games like this one. In a toss-up game between two red hot sides, give me Tampa on its home ice.