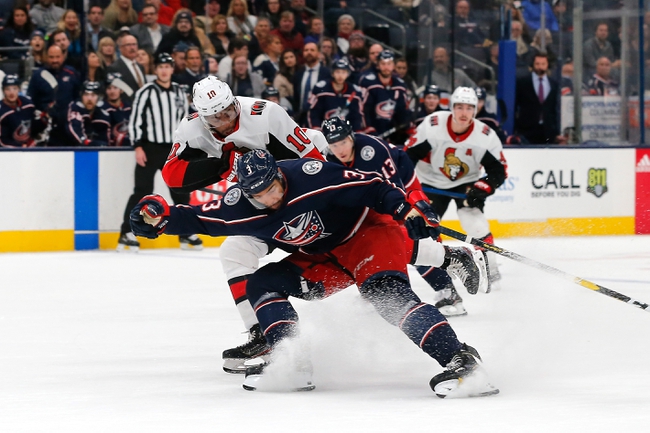 Where to watch: FSOH Stream live sports and exclusive originals on ESPN+. Sign up now!

The Columbus Blue Jackets have had the clear upper hand over the Senators in recent meetings, which includes a 1-0 win a few weeks ago. The problem is neither of these teams are playing good hockey entering this matchup, so home ice is really the only advantage we have. This is also a very early start and home teams usually have the edge in time slots like this, as it's a lot easier to get up and play when waking up in your own bed. I'll take the Senators and the cheap price in this toss up.