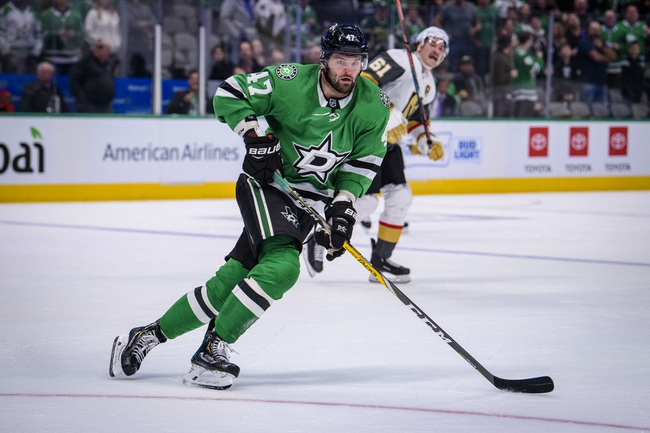 Where to Watch: FSSW, ATRM Stream live sports and exclusive originals on ESPN+. Sign up now!

The Vegas Golden Knights have had their way with the Stars in past meetings, but Dallas is a physical team that usually has the advantage on the defensive side, not the type of team you want to play on the end of a back to back. The Dallas Stars have also been nearly unbeatable on their home ice over the last month. I'm not stepping in front of the Stars in this spot.