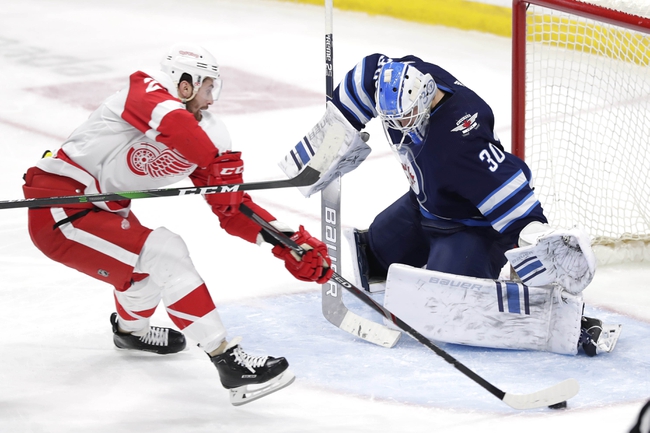 Where to Watch: FDT+, TSN3 Stream live sports and exclusive originals on ESPN+. Sign up now!

The Winnipeg Jets are starting to heat up with some of their best hockey of the season and they've been unstoppable on the road in the favorite role dating back to last year. The Detroit Red Wings haven't won a game in a month and their defense seems to be getting worse if you can actually believe that. There's only one way to go here, and getting a price under -200 is actually valuable, as you can make a case this price should be a lot steeper. It's fade the Red Wings until they give us a reason not to.