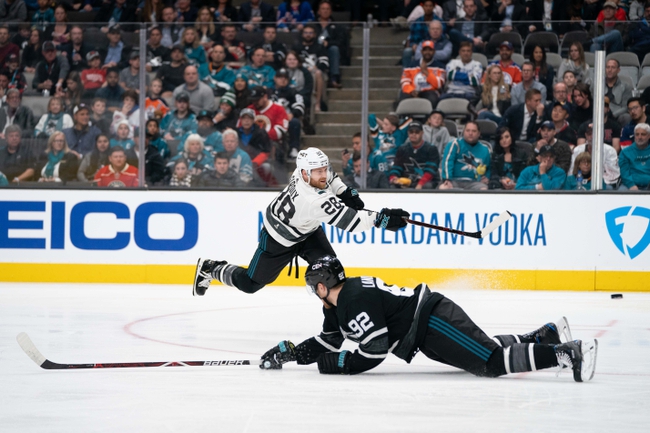 The Philadelphia Flyers and Colorado Avalanche meet Wednesday in NHL action at the Pepsi Center.

You can make a case for either of these teams with the way they're playing right now and as good as the Flyers have been on the road and in the underdog role, the Avalanche have been even better on their home ice. When it's all said and done, the Colorado Avalanche have shown more balance and consistency over the course of the season. So in a intriguing game between two hot teams, I'll give the edge to the Avalanche on their home ice, a place that's been very tough to win dating back to the end of last year.