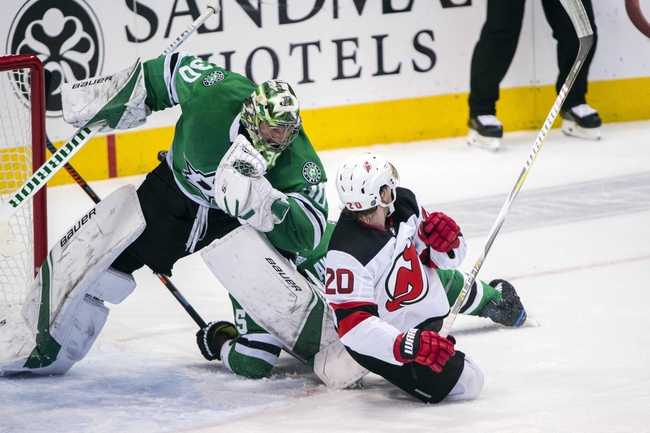 Where to Watch: FSSW, MSG+ Stream live sports and exclusive originals on ESPN+. Sign up now!

The home team has won seven of the last 10 meetings and has had the clear upper hand beyond that as well. The New Jersey Devils can't get out of their own way during this losing stretch and are having issues keeping the puck out of the net. The Dallas Stars haven't had much success stringing wins together, but they've been sharp defensively and are a tough out nightly. You'd like a bit of a cheaper price, but the Stars should get the job done against a slumping Devils squad.