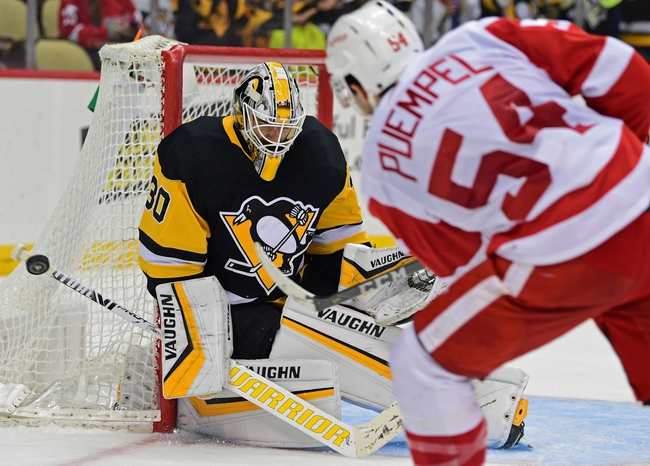 Where to Watch: FSDT, ATTP Stream live sports and exclusive originals on ESPN+. Sign up now!

The home team has won eight of the last 10 meetings between the Red Wings and Penguins, and it's Detroit that has the rest advantage. However, I'm not backing a team riding a 10-game losing streak and cant keep the puck out of the back of the net. There's no backing the Detroit Red Wings in their current form, especially when you consider they don't even have success when having extended rest. Give me the Penguins and the PL for added value.