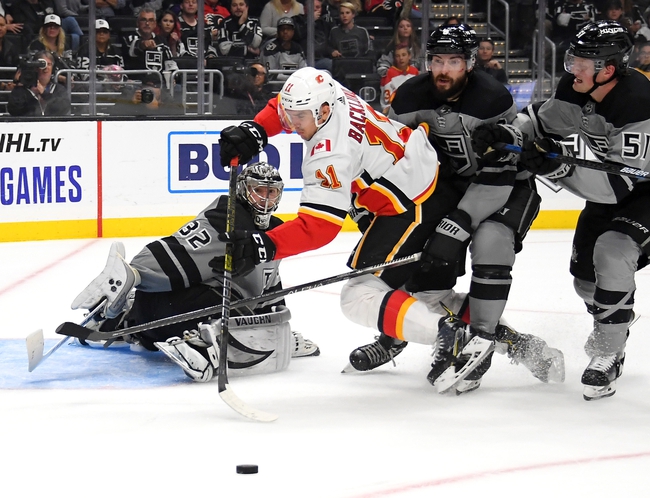 Where to Watch: FSW, CBC Stream live sports and exclusive originals on ESPN+. Sign up now!

The Los Angeles Kings and Calgary Flames meet Saturday in NHL action at the Scotiabank Saddledome.

The Los Angeles Kings have won five of their last eight meetings against the Flames, but they're on the end of a back to back and have been horrible in the road underdog role dating back to last season. The Calgary Flames have enjoyed a strong last two weeks and have been consistent defensively. The price isn't ideal, but the Flames should be able to get the job done on their home ice against a tired Kings team that's had issues on the road.