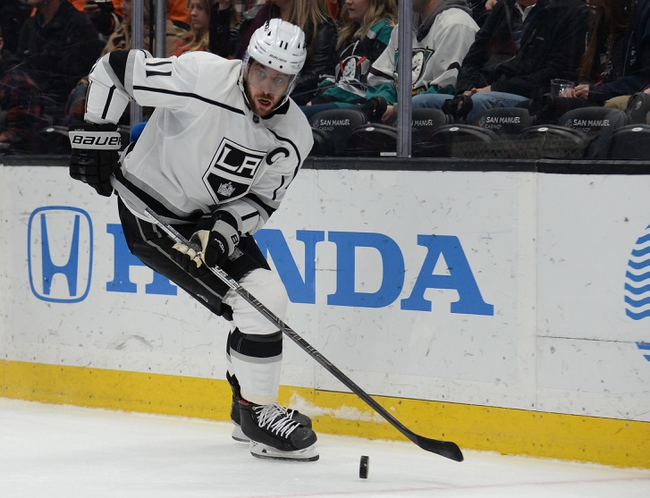 Where to watch: FSW, NSWA Stream live sports and exclusive originals on ESPN+. Sign up now!

The Washington Capitals and Los Angeles Kings meet Wednesday in NHL action at the Staples Center.

The Washington Capitals are downright rolling right now and they're one of those teams I blindly back when they have everything going and the wins are piling up. However, the home team has won eight of the last 10 meetings between the Capitals and Kings, and it's the Los Angeles Kings who have improved their play over the last couple of weeks. The Kings also have a rest advantage here and have played their best hockey by far on their home ice. In terms of the plus money, I'll take a shot with the Kings.