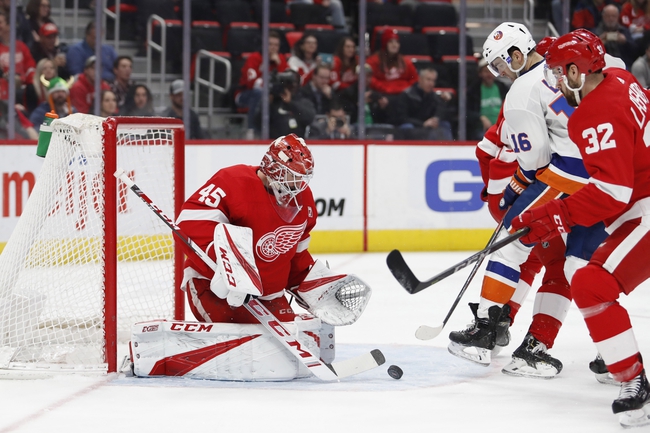 We've been riding the New York Islanders hard this season and they should be favored here against a team that's lost nine straight games. However, hockey can be a real fickle sport and things change on a dime. The Islanders are not only cooling off just a tad, but you can't expect the Red Wings to lose every game. I'm not laying -200 juice in a hockey game and we're burned a lot when laying the PL. So, the alternative seems to be taking a chance at nearly two times our money with a home dog. There's no logical reason for this bet other than the price.