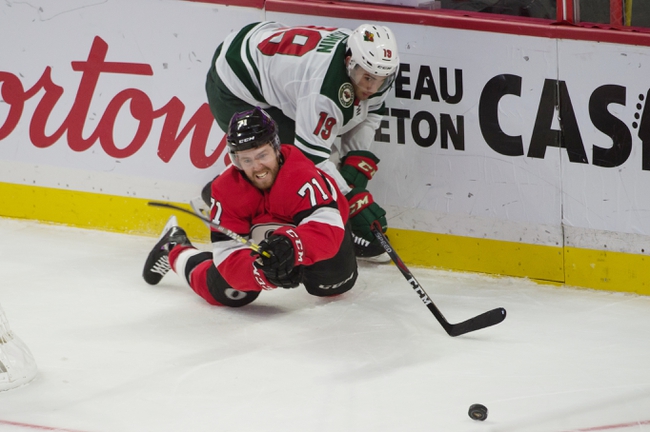 Where to watch: FSN, TSN5 Stream live sports and exclusive originals on ESPN+. Sign up now!

The Ottawa Senators and Minnesota Wild meet Friday in NHL action at the Xcel Energy Center.

The Minnesota Wild have won seven straight meetings against the Senators, not losing to them since March of 2016. The Wild should be favored on their home ice here given the history and the fact they're the better team overall. However, the Ottawa Senators continue to find ways to win games these last couple of weeks and have made a nice profit during this stretch as an underdog. It likely won't last, but I'll continue to back the Senators at these prices as long as the wins continue to show up.